Shooting Yachts – Is It The Same As Real Estate Photography? 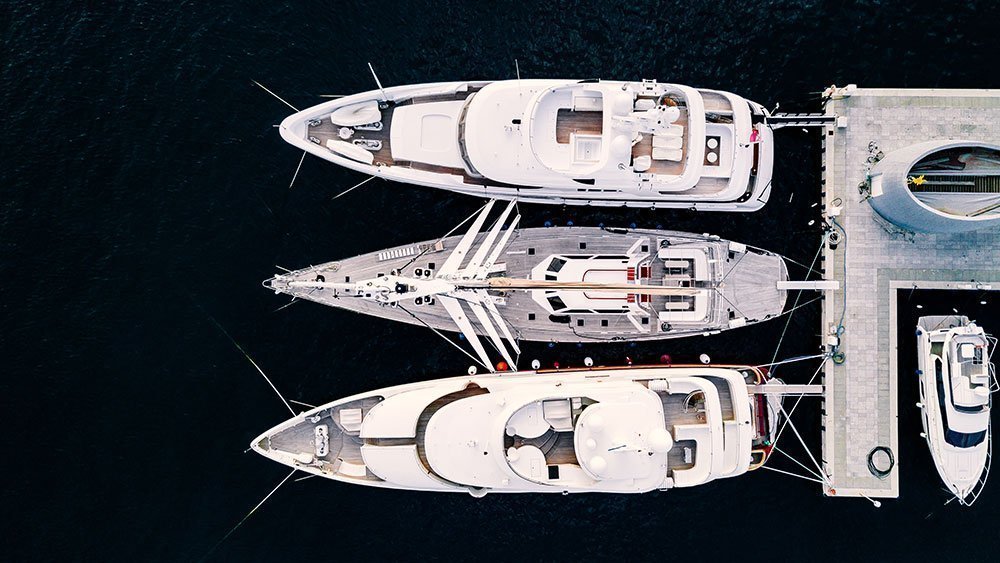 In trying to expand my work as an interiors photographer, yachts came into mind while photographing an apartment in a marina near my hometown, Santo Domingo.

Through my Internet investigation I found a yacht dealer in that marina. I contacted their marketing and sales director asking if I could do some photos for them (for free) in exchange of me using them freely.  To my surprise, they totally agreed and in a few days I was there shooting a very nice yacht.

I had shot a yacht before in Saint Martin (island) way back some 2001. Back then I was shooting 120mm film using my Mamiya RZ 67, one lens and Lowel Tota Lights as illumination! Light meters and Polaroid for proofs were a must.

So having that experience, I was confident for this shoot specially now that I’m using modern speedlights and a Nikon camera (things are now lighter in my opinion). The yacht they gave me to shoot belonged to singer Marc Anthony. It could not be moved from the marina so I concentrated on shooting spaces inside the ship such as the saloon (yachting term for living room), staterooms (yachting term for bedrooms), galley (yachting term for kitchen) and the head (sometimes known as bathroom). This very well built and modern decorated yacht gave me very good images. The colors and furniture all seem to make sense considering space restrictions in these ships.

After sending the marketing director the final photos, a second and much larger yacht was agreed on to shoot. I was told that this second yacht belongs to a high level CEO of Orange, a mobile network operator. It was also good to know that the yacht next to this one also belonged to him!

This time, the yacht could be moved and we did go out for some drone shots. I was very nervous in having my drone flying over the ocean with only one place to land (the ship) and that place was moving. Not my king of relaxed ambience.

Forward some weeks, and after posting some of these images from both yachts in Facebook and Instagram, I received a call asking me to quote a shoot of 16 yachts that were used for rent.

A couple of months later, I was shooting these yachts for 3 days. Although not as new and modern as the previous two I shot for free,  I had this job because of that free shoots.

I was and still am amazed by how much this industry can offer us as photographers. It is much more than real estate, hotels and commercial photography.

In spite of the fact that I have shot these 18 yachts, it certainly does not make me an expert on this type of photography. I just shot the interiors and exteriors like I would on any property. Any way, here are some things to consider: 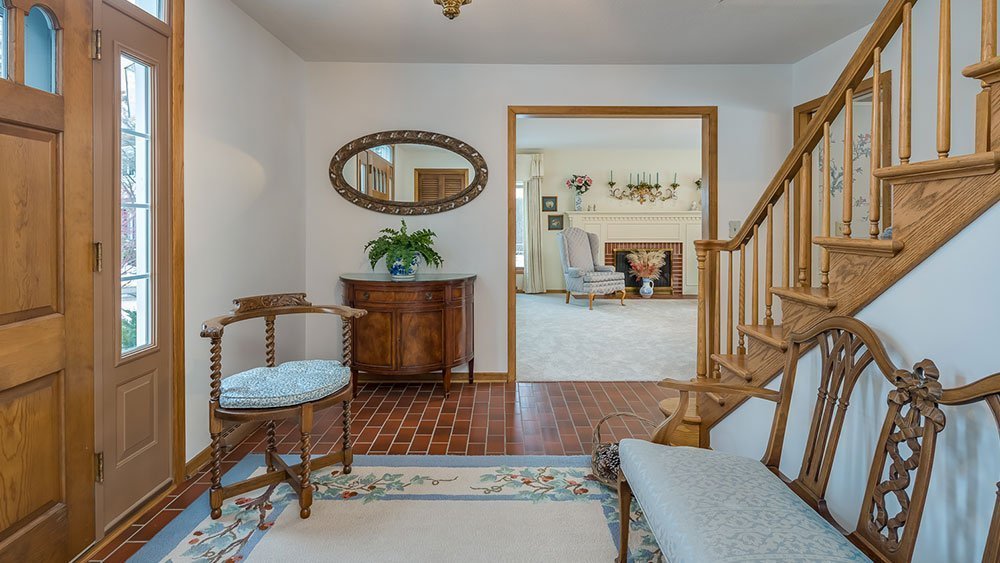 Inspiration, Technique
Photographing And Editing A Home In under 45 Minutes 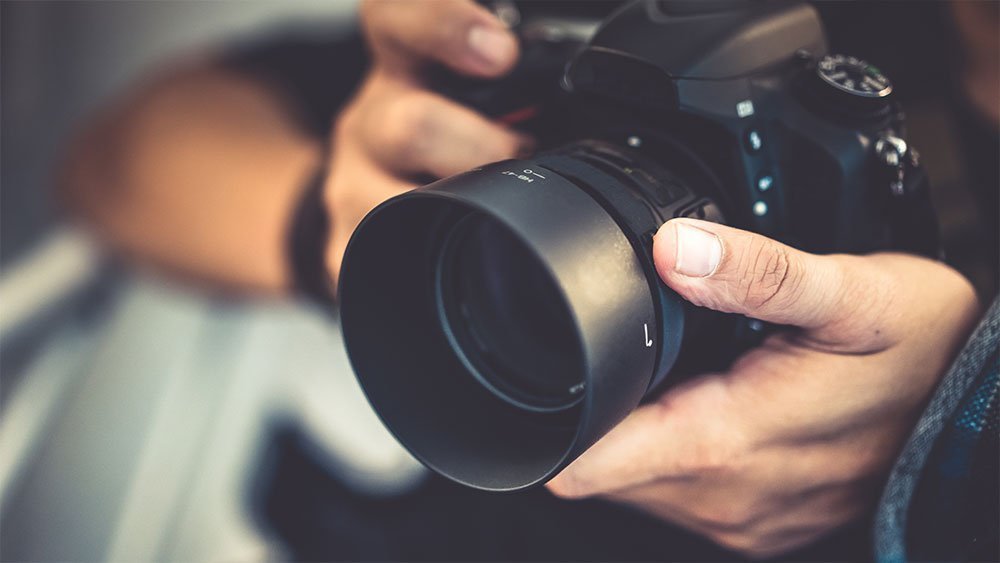 Business
How Vulnerable Is Your Real Estate Photography Business? 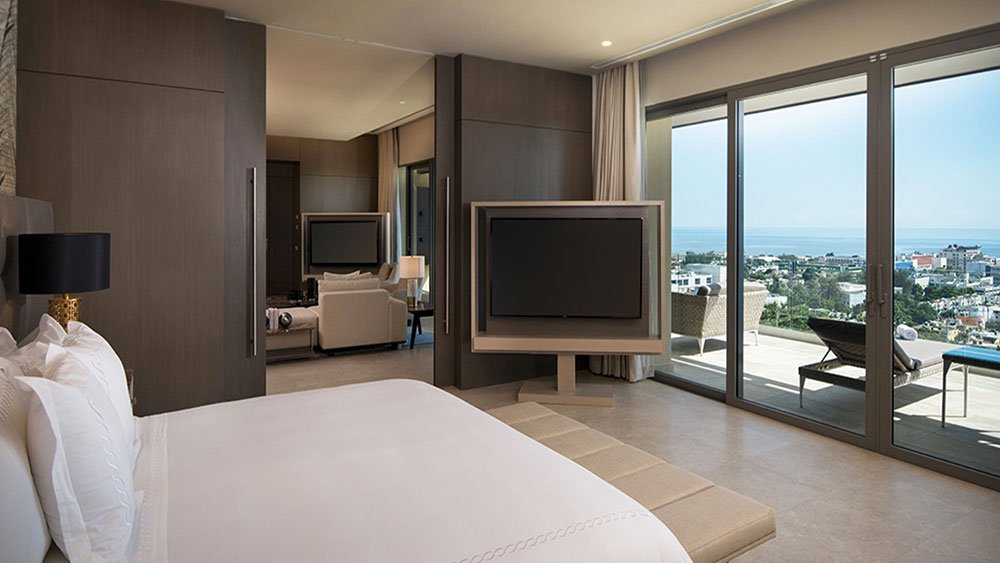