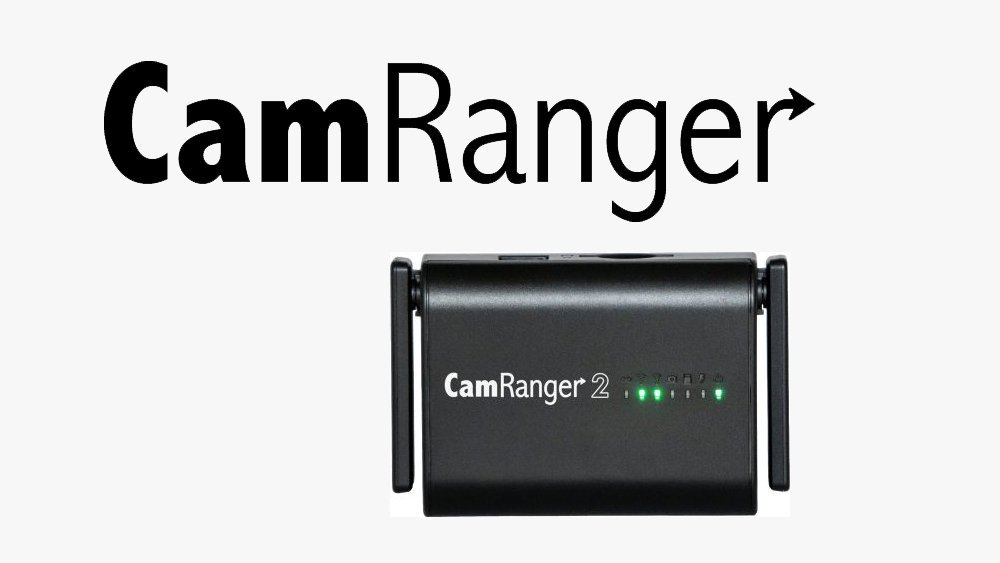 For the past 8 years I have found great benefit from having my camera tethered to an iPad. I love seeing everything on a bigger screen, I really like being able to walk around and see what I am photographing in “Real Time” and having the ability to trigger my camera from anywhere gives me so much freedom & flexability especially when I am placing and testing my lights away from camera.

In the past my tethering option of choice was always the CamRanger which I found to be the most reliable, longest range and the App just worked better than anything else I had tried.. Everything was great in my world of tethering until I moved to the Sony platform that was not supported by CamRanger. Over the past 2 years I have tried every device on the market with varying degrees of success and pretty much settled into living with mediocre options to fulfill my tethering needs. That was until the new CamRanger 2 was released this week, now supporting Sony and also Fuji (along with Nikon & Canon).

I new feel like I am back with an old reliable friend and even though I have only just started doing testing with my new CamRanger 2 on my Sony a7III and a6400 I can already tell I will be in for a treat.

So I have released a couple of “Pre Review” Videos on my Youtube Channel where I briefly go over the device, setup, functions, option, speeds and demonstrate what the application has to offer.